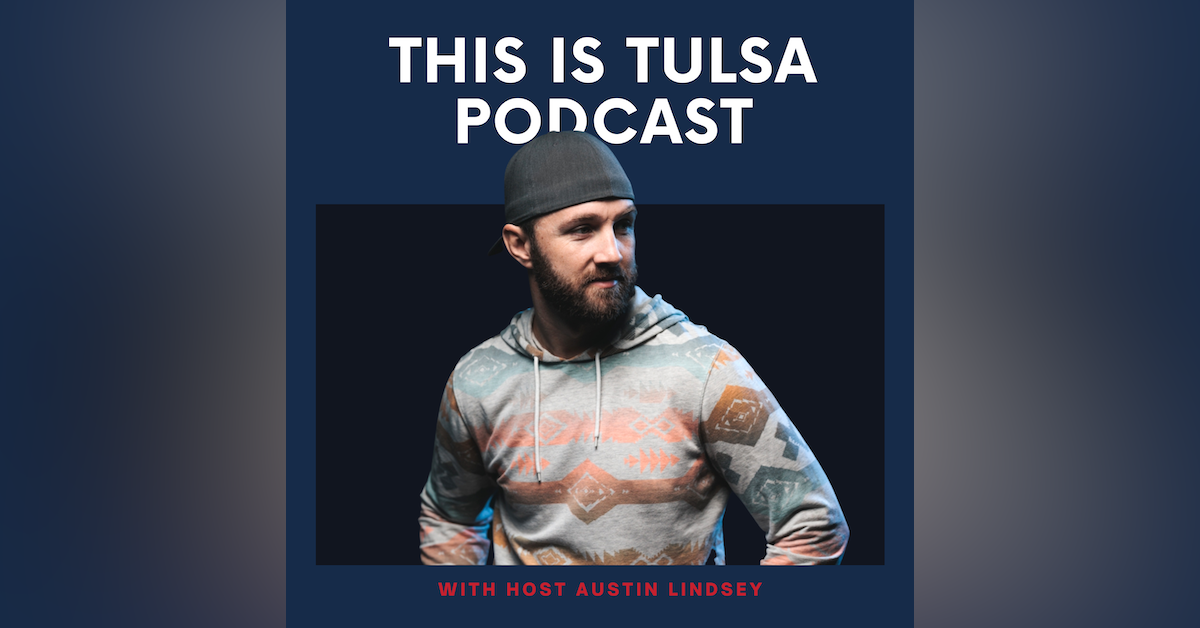 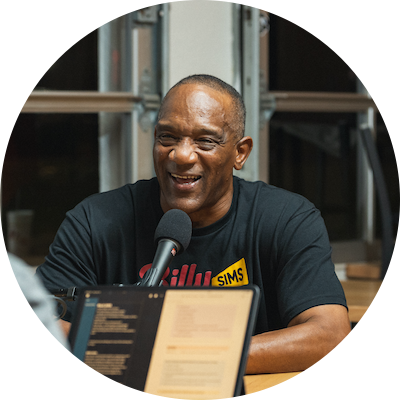 Billy Ray Sims (born September 18, 1955) is a former American college and professional football player who was a running back in the National Football League (NFL) for five seasons during the 1980s. Sims played college football for the University of Oklahoma, where he was a two-time consensus All-American, and won the Heisman Trophy in 1978. He was the first overall pick in the 1980 NFL Draft, and played professionally for the NFL's Detroit Lions. Sims was the last Oklahoma player taken Number 1 overall in the NFL Draft until quarterback Sam Bradford was taken first in the 2010 NFL Draft. He was given the nickname "Kung Fu Billy Sims" by ESPN's Chris Berman, after a game where the Detroit Lions played the Houston Oilers. In the NFL Films highlight, rather than be tackled during a rushing attempt, Sims ran at, jumped, and, while fully airborne, kicked Oilers Cornerback Steve Brown in the head.